My Latest Mantra and a couple of quotes

(a brief inclusion I'm adding to my class notes for the "Writing Short Stories" class I teach for Oakton's Alliance for Lifelong Learning Program. It will go at the end of the section on "Narrative -- Plotting -- 'Story.'"

Below that is a non-satori satori taken from Algis Budrys' brief little masterpiece, Writing to the Point. Did you ever wonder why it seems all the best books on writing are also the shortest? This will go after the 2007 satori about "the BING! moment."

So now your version of my class notes will be complete as well -- Kids! Collect them all!)

MY LATEST MANTRA (in 2014): Journalists, election campaign consultants, marketing “experts” and other souls who wish to sound sophisticated and erudite have seized upon the term “narrative.” It’s become the latest secret key and entré into what’s happening, how the world works and how to make the world seem like it is working. You can’t go half a minute watching a PBS talk show without hearing someone use it in some knowing fashion. Which is fine. I’m all for everyone with a smart phone thinking they know all the secrets of the universe (unless they think that by knowing them they should by rights control the universe as well, and then act upon that belief).
But when it comes to writing, specifically the writing of stories, and fictional ones at that, I find myself reciting this mantra as I read the work of a number of my student:
n  The “stuff that happens” is not the narrative.
n  The narrative is not the plot.
n  The plot is not the story.
Each may lead successively to the next, but never (or hardly ever) mistake the one for the other, or think that you may arrive at the end result without the aid of each (or at least two out of three).
And nothing is more important, at least to the writer, than the story.


+   +   +
NOT-SO SATORI IN 2014: I keep looking for simple ways to say this, but Algis Budrys can’t be beaten at succinctness: “Writing primarily consists of forming a series of events in your mind and somehow transmitting them into the mind of a reader.”
And one more: “Story affects the reader through a balance between an engineered series of events and an artful depiction of what they mean to the characters involved in them. Without the art, the engineering is empty hackwork. Without the engineering, the art can’t be communicated clearly.”
(from Writing to the Point, The Unifont Company, Evanston, 1994)
Posted by Rich Chwedyk at 11:38 PM No comments: 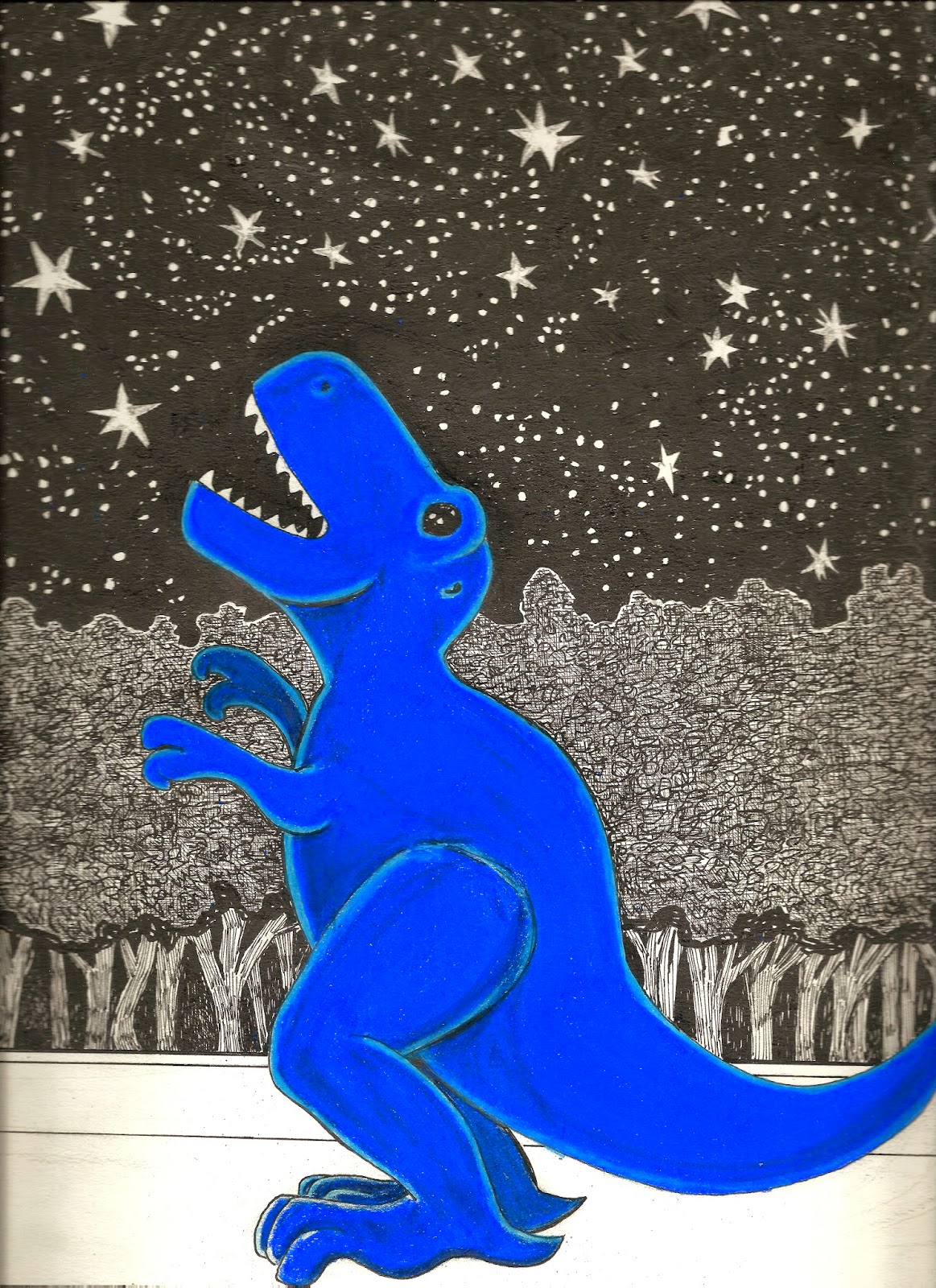 Posted by Rich Chwedyk at 8:22 PM No comments: