When We Were Respectable

A few years ago now, I attended a convention where, on several occasions and within several different contexts, I was assured that science fiction had become “respectable.” On only one occasion, though, did someone explain to me why they thought so.
“Because it makes so much money.”
Like an innocent lad from the farmlands who just fallen off the turnip truck, I found myself asking, “Really? Is that all it takes to become respectable?”
Reply: a shrug. As if to say, “And what’s wrong with money? You want a Nobel Prize or something?”
For the moment, let’s forget that I do want a Nobel Prize. That can wait. What I did was try to add up what I just heard, except that it didn’t add up.
I’m a writer, which in most places means that, by definition and demonstration, I have no money. In fact, I’m convinced (without research, so sue me) that in many languages the word “writer” can be literally defined “One who has no money.”
But … but … I write science fiction!
Where, then, is my respectability?
Has it gotten lost in the mails? Was it transferred to the wrong PayPal account? Did one of my neighbors pick it up by mistake?
And … this loss is not mine alone. I look around at my peers, and if any of them have any money, not to mention “so much” money, it’s because they’ve been doing something other than writing, much less writing science fiction.
We’re eating watered-down porridge from hand-carved wooden bowls.
One would think respectability would have a little more flavor.
But wait, there’s more.
I also teach science fiction writing. Isn’t it proof enough that if an accredited institution with an impeccable reputation would pay for an instructor in science fiction writing, science fiction has earned a degree of respectability in an austere and – dare I say it? – respectable corner of our great culture?
Wrong again.
Within the confines of the Ivory Tower, science fiction is at best the poor relation. The “help.” We’re used to attract the rubes (and their money). It can be pointed to, if needed, for “cultural relevance” (“See? We’re not trying to make you write reams of involuted gibberish with abstractions instead of characters and inventories instead of plots! See, we have classes in science fiction! We’re … we’re almost cool!”).
But if enrollments go down and money grows scarce, science fiction is shown the door. Science fiction, then, is just a “frill.”
And science fiction classes may not be attracting as many students as they have in previous years. Students today know what science fiction is: it’s rockets and rayguns and robots (the “Three Rs” of science fiction). It’s shit blowing up other shit. Who needs to take a class in that?
“You were here as an embellishment. You’re not essential to the core of our highly-esteemed program. You do not display the necessary academic rigor to remain here. We’ll call you when we need you again.”
When you hear the word “rigor,” you know “mortis” will follow almost immediately.
The great academic ship in the harbor has painted over the name “Higher Education” on its sides and stern, replacing it with “Pequod.” And, thanks to a liberal application of academic rigor, we know how that story ends.
If this is what respectability feels like, I’d never have thought to pursue it.
Wait a minute – I haven’t pursued it!
When it comes to education, there are many things more important than respectability. Like, well – like … education, maybe, for a start.
When it comes to writing fiction, especially science fiction, on the list of things I most need to pay attention to, respectability is near the bottom.
Why the hell should I care about respectability?
The obvious conclusion that links science fiction with “so much money” is – media. Big budget superhero movies. Franchises like Star Wars and Star Trek. TV series via cable or Netflix. Big money there. But I can’t help feeling that “so much money” is all about the media, not the message.
And science fiction is more about message than media. Or can be. Or should be. Sometimes it is. But again, I don’t feel comfortable in my seat. I keep fidgeting, even squirming.
So, let’s say science fiction is respected because it makes so much money. What kind of respect is that? It is the respect of a merchant toward another merchant – a more successful merchant. It’s a respect based on commerce, not creativity. Respect based upon the contents of our wallets, not the content of our character, much less the character of our content. It is concession to power via money. It is an approbation of the status quo.
This is not to say I wouldn’t be happier with a few more bucks in the bank, or more than a few. I am not denying the attributes of financial success. I just don’t want the two confused – success and respectability.
Science fiction does not require respectability as either a necessary or sufficient cause for its existence any more than it requires financial success – though I wouldn’t mind if the latter came along for the ride.


“Respect” is one thing. “Respectability” is another. Of the two, I’ll take the former, if and when it is offered. The latter, far as I’m concerned, can go hang. 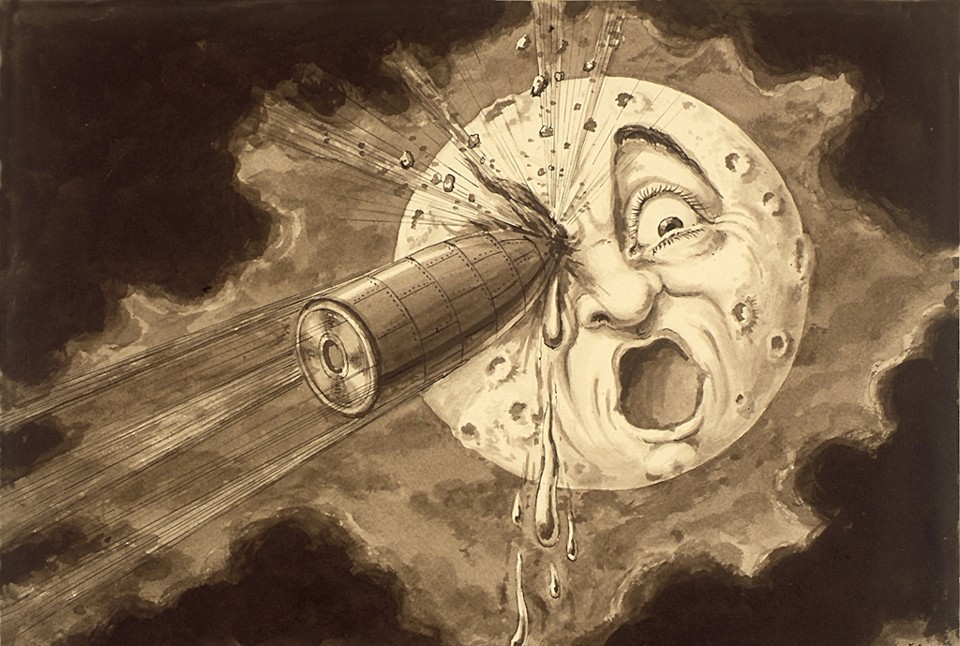 Posted by Rich Chwedyk at 10:57 PM No comments: